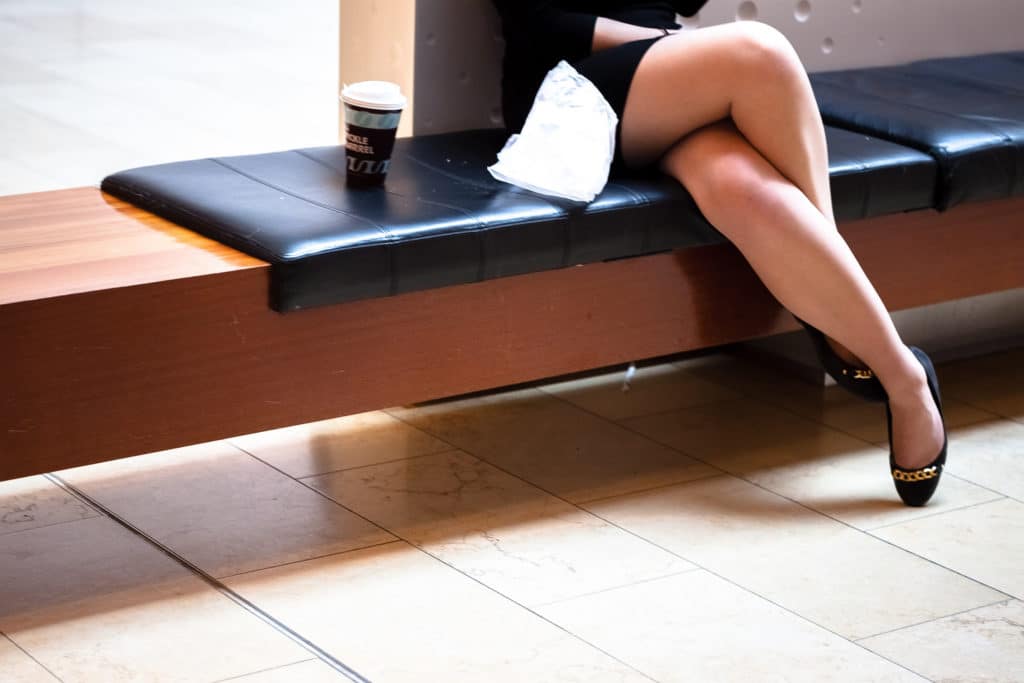 Here’s a story that might be a little uncomfortable to read.

It’s about a guy I met 4 years ago who was banging his head against the wall in his marriage. His wife had totally pulled away from him and his sex life was non-existent. More and more frequently she was being dismissive and disrespectful toward him.

And he was hyper-focused on one thing.

He was determined to fix this problem no matter what.

Most of us can remember times when we jumped through hoops like crazy trying to please a woman just so she’ll LIKE us.

It’s like trying to solve a Rubik’s Cube puzzle. We keep trying new things to crack the code of getting her attention, approval and affection.

In this video, I explain the KEY REASON why nice guys get no loving and why doing LESS instead of MORE is so important.

He’s a successful guy…tall, dark and handsome. He makes a lot of money. He owns his own company. At the neighborhood barbeque, all the local ladies watch him flipping burgers and playing with the kids and they all hit on him.

He’s really a great guy…outside of his own home. He feels confident.

But when he gets back inside his own home, he turns into a pile of mush.

So I asked him “What’s going on? What’s your plan to turn things around?”

He said “I got a plan. But let me explain a little what’s been going on.”

“I work seventy hour weeks and make sure that she has all the money she needs so she can buy whatever she wants. I never give her a hard time about that. I do all the cooking, all the breakfasts, all the dinners and I pass by the grocery store anyway, so I do all the shopping too.”

“I have higher standards than her for a clean house so I’ve taken on the vacuuming and the laundry now too, but she gets on my case about that too.”

“I’m doing all this stuff but when I want sex, she’s still refusing.”

“So the other day I brought home some flowers. And the day after that I brought home some rose petals and some candles and I even decorated the whole bathtub – we have a big jetted tub and I drew her a hot bath and I took her to the bathroom to show her what I did for her. And she got in the bathtub, and as she sunk down into the hot water, she looked at me and she said – you know, you don’t have to try so hard.”

And he got so pissed off then. He got so angry that he didn’t even know what it meant.

He asked me “How much more do I have to do to get this woman to lighten up with me?”

And I said “You need to do much less. Much, much less.”

So that’s what this article is about. It’s about men who will do anything, ANYTHING…for attention. Men who’ll do anything for recognition, affection and sex.

We’re powerful outside of the house. We’re successful business owners and managers – we feel confident and competent in whatever we do for a living and people admire us.

But back home, when were having problems in our relationship or if we’re just dating a woman and we’re hitting a snarky, disrespectful, dismissive attitude – it’s probably because she has an inkling that you don’t respect yourself.

If we jump through hoops and we do everything possible to get a woman to like us, she knows that that is proof that we don’t like ourselves too much.

That’s what I do with men, that’s the program we go through.

We work through how you can take that confidence and competence you have outside your romance department and bring it back into your relationship, where you know you are the prize.

You are a man of value.

You are confident in your own skin and you don’t NEED her to like you.

In a long term marriage, twenty or thirty years, when a woman smells a sense of self loathing or a sense that you don’t know your own value – so you have to vacuum, do the shopping and laundry and dishes just to get her to like you – all she can see is a man who doesn’t respect himself.

And it’s IMPOSSIBLE for a woman to feel attractive and sexy and desirous of a man who doesn’t respect himself.

This is a table you can turn. This is something you have control over.

But it takes some work to get to the root of why it’s like that with women but it’s not like that at work.

This is a critical point you have to understand.

Why is it like this with your woman at home, but it’s not like this at work?

Once you understand that, you have the keys to the kingdom.

I would love to help you with this. Get in touch with me for a free consultation call to talk about self respect and losing the neediness that we have about us.

My new book Straight Talk Tools for the Desperate Husband will help you to lead yourself and your relationship back to good health. Understand why your partner acts the way she does toward you and learn how to lead your life in the direction you want it to go. You CAN have the relationship you want, fulfilling all your desires while maintaining love and respect.