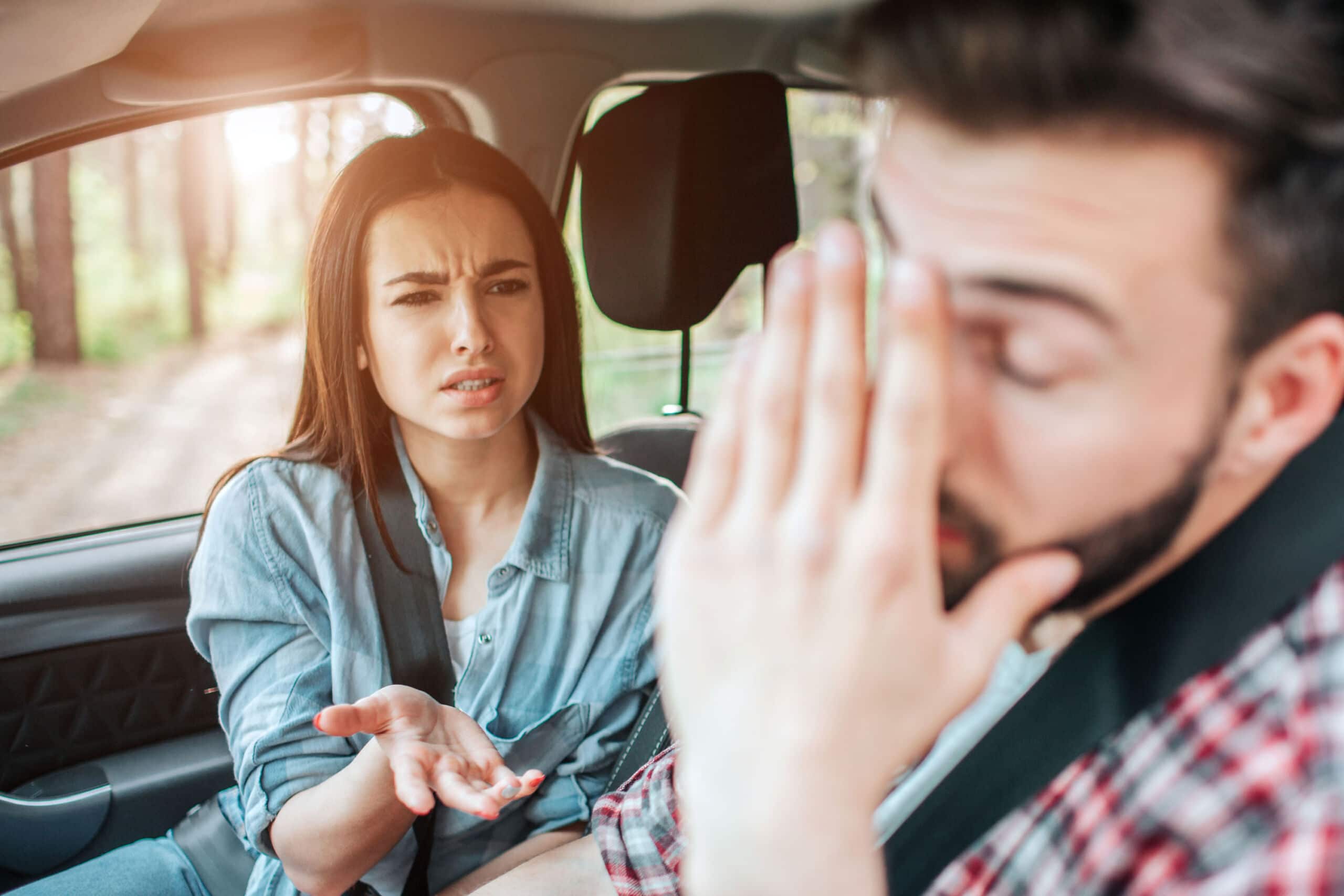 Are you in a marriage that is unhappy, disconnected, disrespectful and totally lacking in the kind of closeness and connection that you want? Have you said to yourself, “I don’t want to be married anymore.” Or maybe “I’m unhappy in my shitty marriage.”

This is one of the most talked about issues in my Facebook communities.

In the video below I explain the two main reasons are:

1. They are not yet clear why and how their marriage got to be so shitty and they’re afraid to admit it and face it.

2. They are not yet clear on what lies beyond this shitty marriage if they let go. They have no “new story” about what’s to come.

Watch this first and then I’ll continue.

How do you let go of a shitty marriage?

The first thing you have to do is realize that you’re IN a shitty marriage.

Sounds easy eh? But it’s not. I know, I’ve been there. I spent 28 years in a marriage which lacked some of the basic elements of a healthy relationship.

So the first thing you have to admit is that you’re in a shitty marriage.

What makes it shitty?

And when you go to bed, the way you’re thinking and feeling in your body is kind of shitty.

So say it out loud with me, “I am in a shitty marriage.”

First you have to let go of THIS marriage.

What does it mean to be done with it?

How can you say you’re done with it if you don’t know what you’re going to do instead?

Here’s the problem with most guys…the day they meet a girl they think they’re gonna marry is chapter one, and this is chapter one of a 20 chapter novel they have in their head.

These are the things that you thought should happen and this is part of the problem you have with letting go of your shitty marriage.

You have all these chapters in this pre ordained 20 chapter book that you have in your head covering how stuff is “supposed” to go or how it “should” be going, how she “should” be talking to you and treating you, and how your sex life “should” look.

The reason I’m telling you to let go is because it’s the ONLY way you can realize what the next version of your marriage might be together.

You have to let go of this version of your life and relationship first.

You’re here at chapter 11, which means that now you have to know what chapters 12 through 20 look like.

If you think that’s your chapter 20, you’re skipping ahead a little bit.

First you need to know what chapter 12 is.

What is it that you want?

What is it that you believe in?

What is it that you value?

What are the relationship values that you want to share with this woman or any woman for that matter?

This is how you end up staying in the story of chapter 12 through 20 where every chapter starts with a shitty marriage, because you didn’t do anything different in chapter 11.

So what I’m here to tell you is that there’s a creative process that we do in coaching of reinventing who you are going to become by the end of your life starting at chapter 12.

You could do it on your own, you don’t have to have a coach, but I’m telling you it will go a whole lot better and quicker toward what you want if you do.

I want to help you create this vision of what’s possible in your relationship, in your marriage, how you communicate it to her, how you think about it inside yourself, and how you let go of the first 11 shitty chapters that got you to this point.

Another key aspect is that I’m not tied to the outcome.

It doesn’t have to be with her.

I would love for it to be with her, but I know sometimes that doesn’t work out.

And therein lies the other fear.

What if you do all this work and get coaching and do all this personal stuff, and it doesn’t work?

What if chapters 12 through 20 don’t involve her starring in the role as your leading lady?

You can’t help that.

I can’t help that.

Because there’s another part of this equation that involves her.

You and I don’t control that.

But what I do know is that the only chance you have of creating an amazing chapter 12 through 20 is to be independent from the outcome of who’s going to be traveling with you in those chapters.

That’s what I want to help you with.

That’s what you need to do.

That’s what makes an amazing life for everybody.

When I use the term “let go” I am referring to letting go of everything that has created what you’ve got up to this point.

Every single man must go through a phase of life where he makes mistakes.

We don’t know what we don’t know and we keep using the same tactics we learned when we were 13.

These are our bad habits of defending, intimidating, criticizing and stonewalling. We spend years in marriage trying to get our needs met via negotiation, sacrifice and compromise only to find out those are useless tactics for getting what we really want.

How does a man get what he really wants?

1. He becomes crystal clear about what he believes in and what his expectations of himself are.

2. He becomes unapologetic about what he expects FOR the life and relationship he wants to experience.

3. He chooses to live DAILY in the skin of a confident man who knows his values. From here he is able to GIVE the things he used to only try to GET.

4. He learns to MASTER his emotional world and stop reacting to everything as a victim.

5. He learns to use his own thoughts to take on a whole new perspective which gives him the clarity to CREATE new circumstances for himself.

It is in those 5 steps that help you create dramatically new habits and new responses to the old version of your marriage.

And it’s these new responses that allow you to create a new story about what lies beyond this shitty marriage.

There’s a phrase we often use in my community and that;s “Take it to the men!” Most guys know what that means but the problem is they don’t have ANY men to take things to!

Well, we fixed that!

Here are three options for you.

The Men’s Live Coaching Roundtable is a powerful collection of men from around the world working together to transform themselves and their relationships. Dan Dore and I lead this community with 5 other professional coaches. We have live coaching video calls twice per month. The camaraderie in this group is something missing from the lives of too many men in the world.

Our online course How to Defuse the Divorce Bomb is a deep and intense dive into handling yourself when you hear, “I love you but I’m not in love with you anymore.” Tim Wade and Steve host monthly live Q&A calls with all the students in this course which includes many other bonuses as well. Find out more here.

We love teaching men these tools – how to be better, how to know who you are, what you stand for, what you want and how to CREATE it in your life through our Masculine Confidence coaching programs.

What if this next year everything changed for you?

That’s what we want for you brother.

My new book Straight Talk Tools for the Desperate Husband will help you to lead yourself and your relationship back to good health. Understand why your partner acts the way she does toward you and learn how to lead your life in the direction you want it to go. You CAN have the relationship you want, fulfilling all your desires while maintaining love and respect.